Building Muscle is Key to Getting Lean 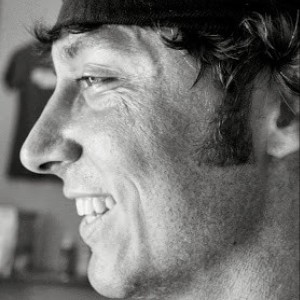 It’s a common tale told in gyms across the world… but, is there any truth to it?   Read on to find out.

As a coach, I’ve worked with a ton of clients looking to lean out – you know, build muscle and lose fat.  More often than not, they’ve heard cardio is the best or only way to lose fat.  Sometimes they even say “I don’t care about muscle or lifting weights, I just want to be skinny.”

Well, if you want to lean out, you can either rely on what you’ve heard or you can go by what the scientific research has to say.  If you want to learn the truth behind getting lean, read on (or if science bores you, click here to fast forward to the conclusions).

Let’s start with the idea that cardio is better for burning fat.

Dr. Edward Melanson, professor of medicine at the University of Colorado, measured 24 hour fat oxidation in two different groups: one group did about 50 minutes of cardio and the other group lifted weights.  Now, measuring fat oxidation is just a fancy way of saying the researchers were looking at the difference between how much fat each group burned.  That’s it.  The singular purpose of this research was to see if there is a difference in the amount of fat burned throughout the day when doing cardio vs. lifting.

No difference!  Not only that, but they compared the amount of fat the participants burned on a rest day vs. a workout day and also found no difference!

That implies that there is no difference between cardio, lifting and sitting on your ass to your body’s preference for burning fat each day.

Fret not though.  Losing fat isn’t hopeless…. this isn’t the full picture.

What Happens To Body Composition When You Diet Too?

You see, to get lean, you likely have to leverage both diet and exercise.  Thankfully, researchers at the University of Connecticut looked at changes in body composition over a 12 week period in three different groups: one that just dieted, another that paired diet with cardio and a final group that dieted, did cardio and lifted.  Here’s what happened to the participants in each of those groups:

As you can see, the group that lifted not only lost the most fat, but they also preserved most of their muscle mass.  And preservation of muscle mass is critical for one very important reason – getting lean shouldn’t be separated from staying lean.  Allow me to clarify.

Well, you know how people are always complaining that their “metabolism isn’t what it used to be?”  A big part of that is due to declining amounts of muscle mass.  You see, muscle mass directly influences something known as your resting metabolic rate (RMR).

Ramping Up Your Metabolism

RMR is the amount of energy your body burns at rest, with no other activity throughout the day.  Picture yourself lying in bed all day long.  Then picture scientists hooking up a bunch of equipment to you to measure how many calories your body burns while laying there.  Got it?  Ok, now you understand RMR.

Why is RMR so important?  Well, it’s what many people refer to as their “metabolism.”  If you feel like you can’t eat as much now without gaining fat as you used to, it’s likely due, in large part, to a decrease in your RMR.

The key takeaway with RMR is, if you can increase it, you will burn more calories throughout the day without doing any work at all

So, if your goal is to get lean and to stay lean, it’s clearly in your best interest to keep your RMR as high as possible.  How do you do that?  Lucky for us, Dr. Randall Bryner at the University of West Virginia School of Medicine looked at the impact of cardio and lifting on RMR in a group of participants while they were on a very strict, 12-week diet.

One group in the study did cardio for about an hour a day, 4 times per week.   At the end of the 12-weeks, they actually lost the most weight – almost 40lbs on average!  But, here’s the thing… their RMR decreased by about 4%.  So essentially, they decreased the effectiveness of their “metabolism” and will have a tougher time staying lean over the long haul.

The second group in the study lifted 3 days per week.  And while they lost less weight than the cardio group, they still lost an average of a whopping 32lbs.  Here’s the deal though, those lifters actually lost more fat than the cardio group – nearly 3 extra pounds (the cardio group lost muscle too).  Also, and this is the big one… they increased their RMR by 13.4%!  So, they lost more fat and will now have a much easier time keeping it off due to their increased “metabolism.”

Losing fat shouldn’t be considered a short term endeavor because keeping it off certainly isn’t.

Do you know the biggest reason people give up on their diet?  It’s too hard.  They lose the will power to deprive themselves over an extended period.  It sucks not eating the foods you want.  How can we get around this?

Well, these studies actually illustrate that there is a smart way to lose fat and lean out.  A way where you don’t have to continually deprive yourself to make progress.  Where you can actually increase the amount of calories your body burns every single day, which means less deprivation and more fat loss.

So, the next time someone you know says “I don’t want to gain muscle, I just want to get skinny,” remember the following:

Are You Doing Everything You Can To Build Muscle?

Influence of exercise training on physiological and performance changes with weight loss in men.

Effects of resistance vs. aerobic training combined with an 800 calorie liquid diet on lean body mass and resting metabolic rate. 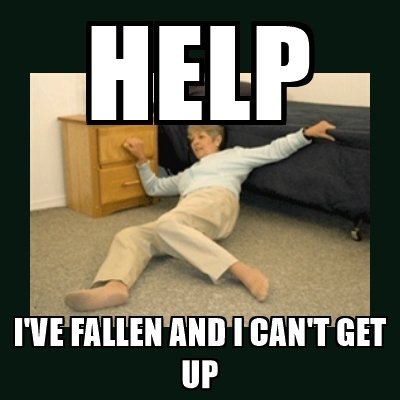 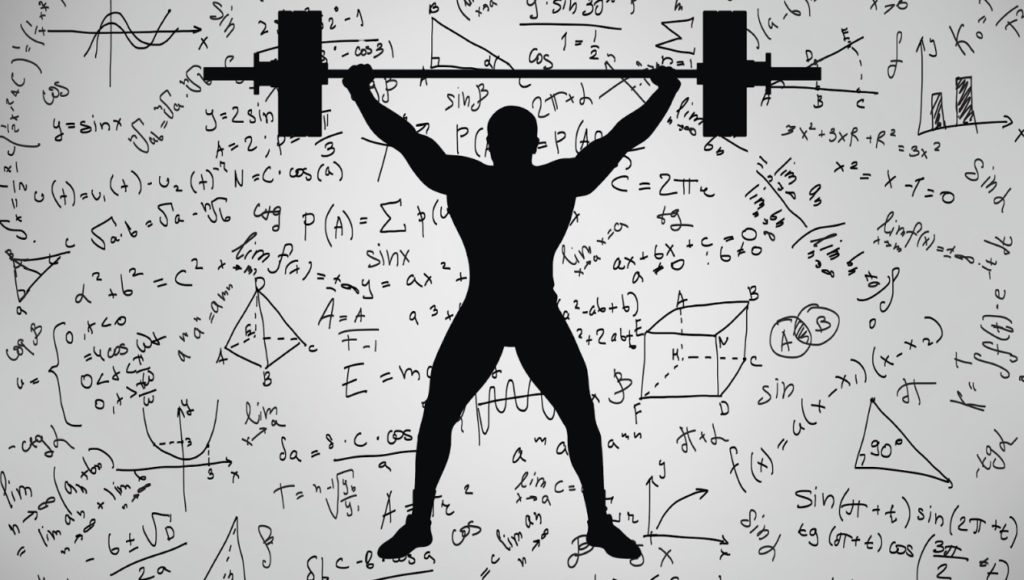 Cut through the noise and figure out what really works by subscribing to Evidence Based Insider.  A weekly email with science-backed, client-tested fitness tips and tricks.

Copyright 2023 © All rights Reserved. Design by Evidence Based Athlete, LLC